The bubonic plague, a.k.a the Black Death--a pandemic that swept across the Eastern Roman Empire and Europe, and then eventually Eastern Asia to the United States--is alive and just as deadly as ever, with fears of a potential pandemic on the horizon. 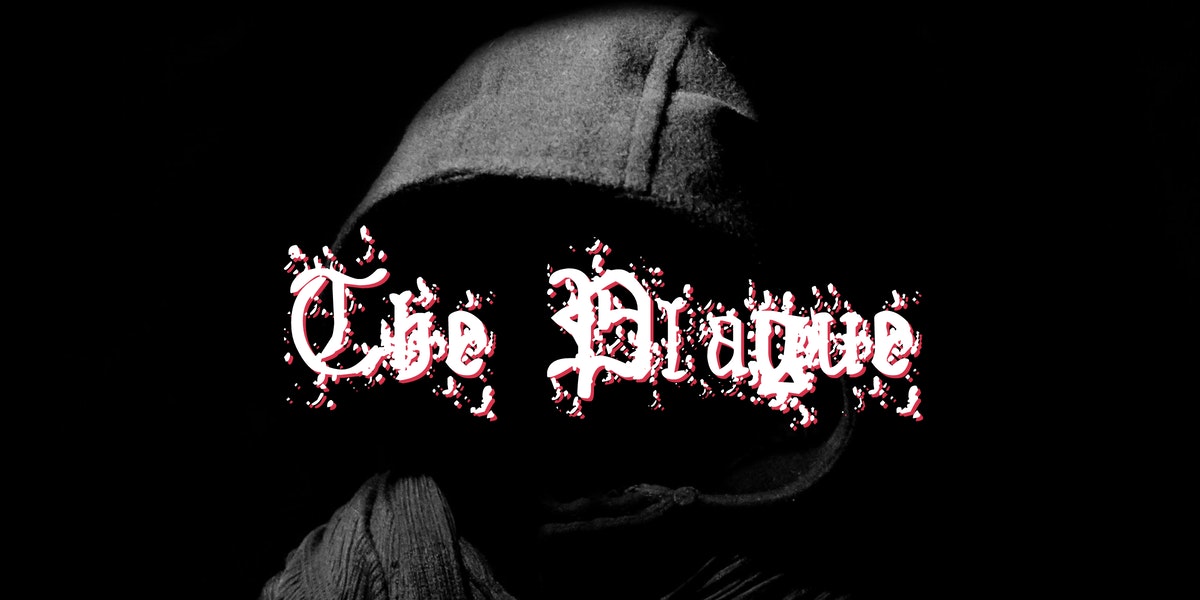 The name alone conjures images of fear, squalor, and death.

One would be justified in their belief that this disease had been eradicated from the face of the Earth, but one would be quite wrong.

New cases of the plague are reported regularly in the Western United States, most commonly in the regions of Northern New Mexico, Northern Arizona, Southern Colorado, California, Southern Oregon, and Western Nevada.

The last urban plague epidemic in the United States occurred in Los Angeles from 1924 through 1925.

Plague then spread from urban rats to rural rodent species and became entrenched in many areas of the western United States.

In recent decades, an average of seven human plague cases have been reported each year (range: 1–17 cases per year).

Plague in the United States 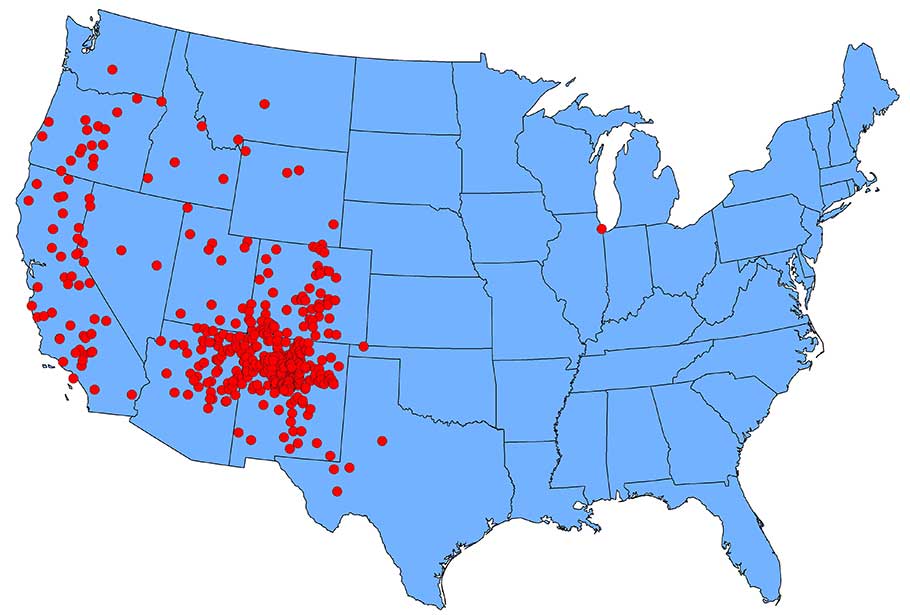 The bubonic plague is caused by a bacteria called Yersinia Pestis, and is typically spread via fleas which have bitten infected animals, such as rats, mice, or squirrels.

Symptoms of the plague vary, depending on its progression.

Currently, there is no vaccination against the plague.

Without treatment, the plague will kill an estimated 30%-90% of those infected.

However, most affected individuals recover within a week or two after admittance to a hospital, accompanied by antibiotic treatment.

The first known instance of the plague occurred during the reign of the Roman Emporer Justinian I, and it wiped out an estimated 13%-26% of the world (at that time) population.

Six-hundred years later, the same bacteria was responsible for the better known Black Death, which wiped out an estimated one-third to one-half of the population of Europe.

The third plague pandemic killed between 10 and 12 million people, spreading from East Asia to San Francisco and Oakland, and was considered active until 1960.

Each of these plague pandemics can trace their origins to East Asia in or around China, which given current events, is concerning.

Both patients hail from China’s Inner Mongolia region and have received “proper treatment” for their condition at medical institutions in China’s Chaoyang District, Xinhua wrote.

On Thursday, the Beijing Municipal Health Commission said that one of the patients is now in stable condition, while the other is in critical condition, but their health has “not deteriorated.”

There’s an Outbreak of the “Black Death” Plague in China

Across the Pacific, and much closer to home, additional concerns have been raised in Los Angeles.

According to Dr. Drew Pinsky;

We have the three prongs of airborne disease, tuberculosis is exploding, (and) rodent-borne.

We are one of the only cities in the country that doesn’t have a rodent control program, and sanitation has broken down.

Los Angeles had a typhus outbreak last summer and will likely have another this summer, Pinsky said.

Meanwhile, bubonic plague – a pandemic that killed tens of millions of people during the 14th century – is “likely” already present in Los Angeles.

Individuals who believe they are exhibiting signs of infection should seek medical attention immediately.

The plague is alive and well in the U.S. and, under the correct circumstances, could balloon into a full-blown pandemic.

While specific external factors remain outside of the control of any individual, school, or business, proactive measures, including education and increased vigilance, can go a long way towards deterring the spread of the disease and protect your facility and its occupants.