School Closures Due to Illness

Recently, a spate of school closures due to preventable illness have headlined the news, underscoring the importance of high-quality infection prevention and control programs, especially among vulnerable groups, such as young children. 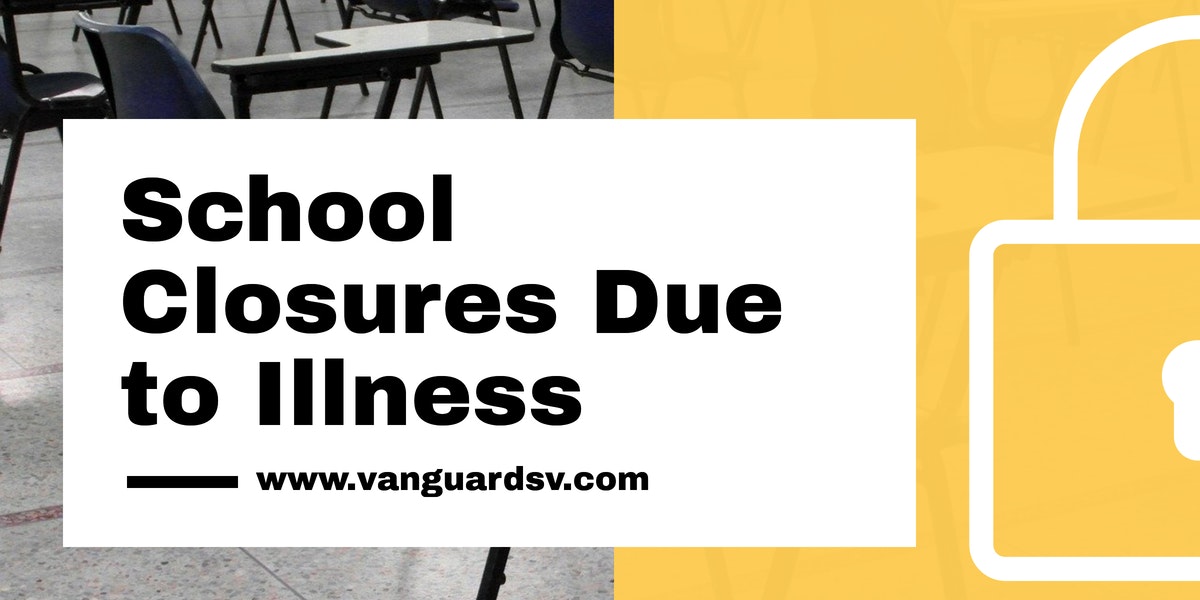 Schools Closing Due to Preventable Illness

Norovirus outbreaks have topped the headlines in the local and national news lately, resulting in the closure of multiple schools and potentially costing the U.S. economy millions of dollars in economic and healthcare costs.

A recent and extreme example of this occurred at the Mesa County Valley School District, which closed all of its schools, sending home more than twenty thousand students and more than 2700 teachers for several days.

The district closed due to a combination of undisclosed viral outbreaks--though the symptoms match those of norovirus--after a significant number of students began calling in sick.

Mt. Garfield Middle School closed mid-day Monday and re-opened on Wednesday, Nov. 20, but will close early due to increased absenteeism.

Two schools to close today due to illness

Another norovirus outbreak struck the U.S. Air Force Academy, taking out a reported 1 in 10 cadets.

According to The Gazette;

A stomach flu has laid low 1 in every 10 cadets at the Air Force Academy since late October, and the school’s medics are working with public health authorities and reinforcements from other bases to treat the sick.

The academy has dealt with rapidly spreading illnesses before, once dealing with a flu outbreak during basic training that kept hundreds of cadets in their tents.

Another norovirus outbreak just before Thanksgiving led to the closure of the Albany school district, which made the decision to close all of its schools due to the short week and after numerous parents chose to keep their children home.

Albany school district officials on Monday announced that all schools will be closed for the rest of the week after a flu outbreak swept schools late last week.

The decision was made after consulting with the Oregon Health Authority and Linn County Health Department.

Many parents at other schools kept their children home.

The Economic Cost of School Closures

Though the policy likely varies from district to district, as a general rule of thumb, school districts will:

The decision to do so is not taken lightly, as the economic impact can be astronomical.

According to the Brookings Institution;

We give estimates of both the direct economic and health care impacts for school closure durations of 2, 4, 8, and 12 weeks under a range of assumptions.

These should be considered conservative (i.e., low) economic estimates in that earnings rather than total compensation are used to calculate costs.

Economic Cost and Health Care Workforce Effects of School Closures in the U.S.

Presently, there are no vaccinations available for norovirus.

Fortunately, it is relatively simple to treat and prevent by following a few simple guidelines, including:

Preventing school closures as a result of widespread norovirus or other virulent illness requires an ongoing effort by custodial staff, school faculty, parents, and students.

The potential economic and healthcare costs of norovirus outbreaks pale in comparison to the toll on human life--averaging roughly 570-800 deaths per year in the U.S.

Hand hygiene is key to prevention, but routine high-performance surface cleaning and disinfection is mandatory.