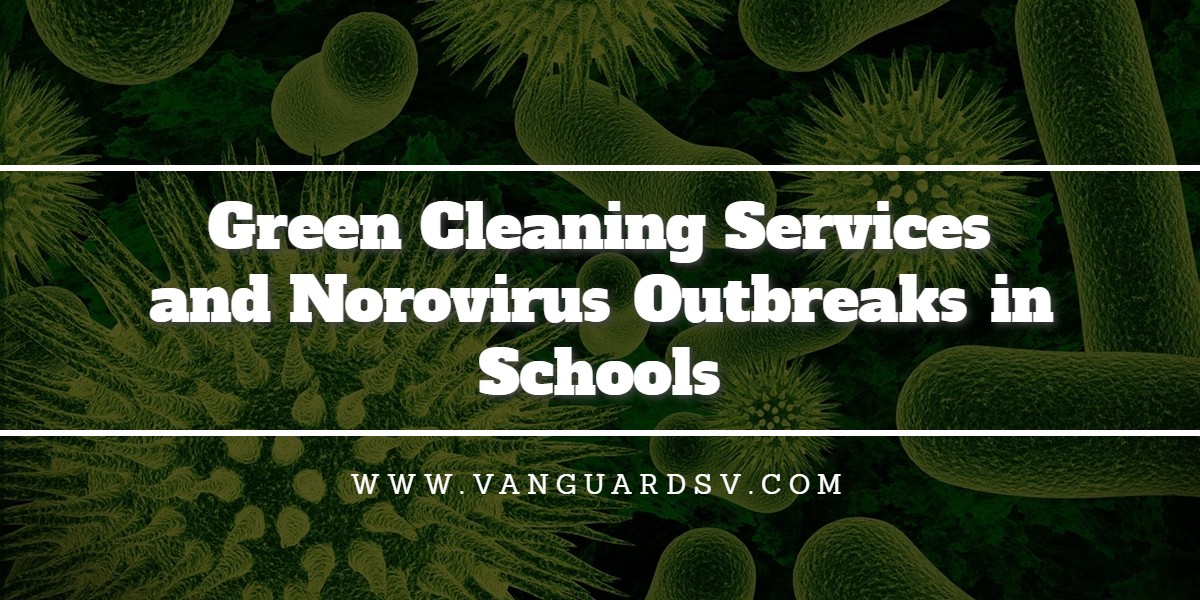 While local media has attempted to play down the risk, declaring the norovirus and its effects to be non-life threatening, several official studies disagree.

According to the Mayo Clinic;

For most people, norovirus infection clears up within a few days and isn't life-threatening.

But in some people — especially children and older adults with compromised immune systems in hospitals or nursing homes — norovirus infection can cause severe dehydration, malnutrition and even death.

School and district administrators must take more proactive steps to protect the health and safety of their students and faculty.

The Cost of Norovirus Infections

[sic]...sickens nearly 700 million around the world every year and results in roughly $4.2 billion in health care costs and $60.3 billion in societal costs annually.

With productivity losses estimated at

[sic]...up [to] 94 percent of the global economic burden of norovirus.

The High Cost of Norovirus Worldwide

Q:  How is the Norovirus Transmitted?

A:  From person to person, either through contact with contaminated vomit, or human feces.

The most common mode of infection is via hand to a contaminated surface, then hand to mouth or eye contact.

Put more simply; people are not washing their hands well enough when handling food, or after using the restroom.

Other methods of transmission include:

Q:  What are the Symptoms of Norovirus?

A:  Norovirus infections have several physical symptoms, some of which may or may not be felt by everyone, manifesting within as little as 12 hours from initial contact, but typically within 24-48 hours.

Q:  How Long Does A Norovirus Infection Last?

A:  A norovirus infection can last for up to two weeks in a healthy adult, but significantly longer in the very young, the elderly, or those with previously compromised immune systems.

The longer the virus runs, the more dangerous it becomes, as the person's body is stripped of vital nutrients, and dehydration begins to take effect.

However, the infected individual can remain contagious for up to two more weeks after recovery.

The Minnesota Department of Health

The Centers for Disease Control and Prevention

Taking proactive steps to prevent norovirus outbreaks is the most cost-effective method.

However, norovirus has proven resilient against common disinfectants.

A 2013 paper published by The Department of Food, Bioprocessing and Nutrition Sciences, of North Carolina State University, studied the efficacy of three common disinfectants against the two most common norovirus strains, as well as two animal surrogates.

Due to norovirus' resilient nature, extremely high concentrations of commercial disinfectant are required to kill the virus, which can be harmful to building occupants, especially younger students.

Norovirus infections tend to start in the restroom, so the most efficient, cost-effective method to proactively address the problem is not a magical cleaning product, though probiotic disinfectants have shown a great deal of promise--it is thorough handwashing, with regular soap, and warm water.

The norovirus is a gastrointestinal virus that causes severe dehydration, is highly contagious, potentially deadly, and almost entirely preventable for little to no additional cost than your school is currently spending, and certainly less than a full outbreak.

Due to its disinfection resistance, the norovirus does defy contemporary practices, requiring a significant volume of medical grade bleach to kill, a process potentially more dangerous than an outbreak.

If you would like to learn more about the advantages of green cleaning services for your school or need help addressing a norovirus outbreak, contact us today for a free quote!