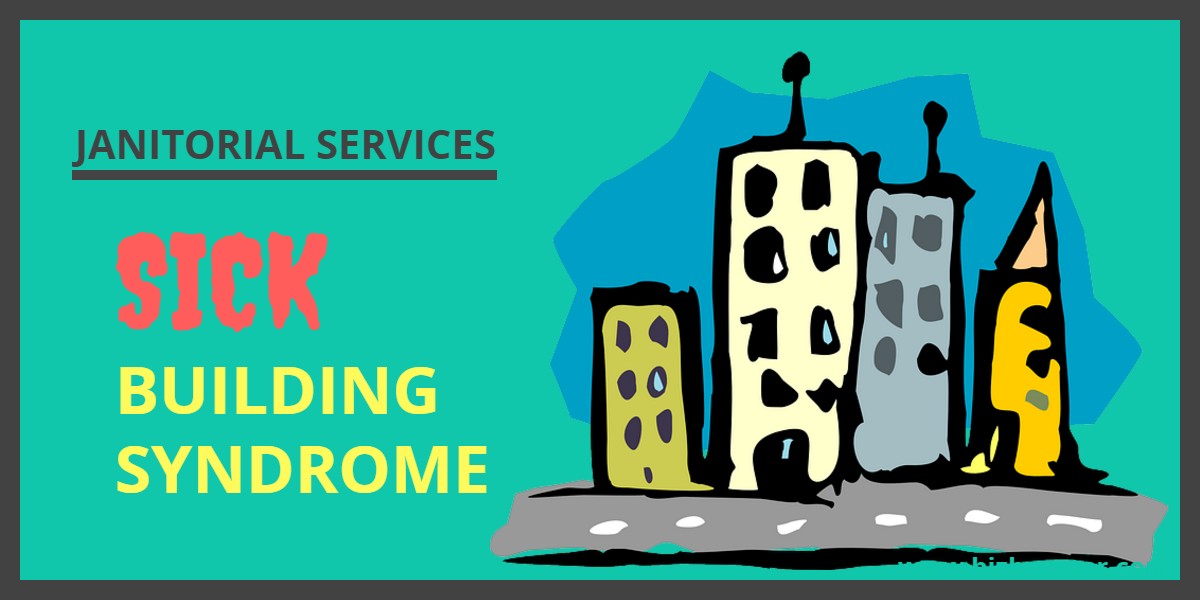 It has been identified as the cause of vaguely defined, yet often severe and ongoing illness in employees.

The symptoms range from mild physical discomfort to dramatic shifts in personality.

The cost to the business, from extended sick leave and reduced worker output, to the expense of completely remodeling a building, is measured in millions of dollars annually.

A significant problem compounding the issue is a general lack of awareness and education throughout the last few decades, whereby many workers complaints were written off as psychosomatic.

Modern science and research techniques are only now beginning to understand the impact our workplace has on our health.

SBS could have profound implications on a business's wishing to attract younger generations of employee's who have shown a tendency to gravitate towards jobs that provide them with more job satisfaction, as opposed to just higher wages.

What Is Sick Building Syndrome?

Sick building syndrome (SBS) is used to describe situations in which building occupants experience acute health and comfort effects that appear to be linked to time spent in a building, but no specific illness or cause can be identified.

A 1984 World Health Organization (WHO) report suggested up to 30% of new and remodeled buildings worldwide may be subject of complaints related to poor indoor air quality.

Sick building causes are frequently pinned down to flaws in the heating, ventilation, and air conditioning (HVAC) systems.

The most common signs that your building may be suffering from sick building syndrome tend to manifest as physical ailments, most commonly resembling seasonal allergies or flu-like symptoms.

The psychosomatic stigma of SBS has led to a controversy in the medical field, lending further weight towards the equally unresearched and undocumented belief that these workers are manifesting physical symptoms due to underlying mental health issues coming to the surface due to workplace stress or job dissatisfaction.

Those factors are reportedly most prevalent in work environments where the employee(s) are subjected to a high amount of stress with little to no support from upper management.

It has been suggested that specific groups are more susceptible to SBS than others, most notably those suffering from:

Mass Psychogenic Illness (MPI), commonly referred to as Mass Hysteria, has been identified as a possible culprit behind SBS.

MPI manifests similar physical symptoms as SBS and can be triggered by smells a person finds unpleasant.

The origin of the smells varies from unpleasant body odor or antiperspirant to gasses evaporating from a freshly installed carpet and, as mentioned, VOCs.

In addition to physical and psychological conditions brought about by a poorly supervised and over-stressed workforce, several other key factors have been identified as precursors to SBS, including:

Recent studies have pointed to a condition dubbed QWERTY Tummy as another contributor, or possible cause of SBS.

There are several signs that an employer should look out for:

There are several steps that you can take to address and eliminate SBS in your office.

While Sick Building Syndrome has yet to be scientifically proven, and many doubts remain regarding its authenticity as an actual Syndrome, the reality remains that if it is what employees believe is causing their issue, then it is a problem that needs to be addressed.

We have discussed and reiterated, on multiple occasions, the direct correlation between worker happiness and productivity.

It is in a businesses best interest to adhere to healthy office standards to maintain profit margins and attract and retain younger, highly-skilled employees.

Ultimately, the solution points towards a thorough adoption of green cleaning practices and standards to maintain the health of your staff, customers, and the building itself.

If you would like to learn more about the benefits of professional janitorial services for your business, contact us today for a free quote!